If you have the right amount of sass to step into Tony Stark's shoes, the Iron Man costume is the perfect pick for you. Whether you want to channel your favorite superhero at the comic con, Halloween, or a costume party, the Iron Man costume can never go wrong. The muscular suit with light reflective properties will get you ample requests to pose for pictures, and might just get you a couple of phone numbers too. The iron Man costume is available for the ladies too. The variety of sizes ensures that even those on the heavier front can step into their favorite superhero's costume. And honestly, the bigger you are the better the final look will turn out to be. If you are worried about the pocket pinch, be assured that we have sourced the best Iron Man costumes for the most affordable prices. What are you waiting for then? It is time for the suit and you to become one! 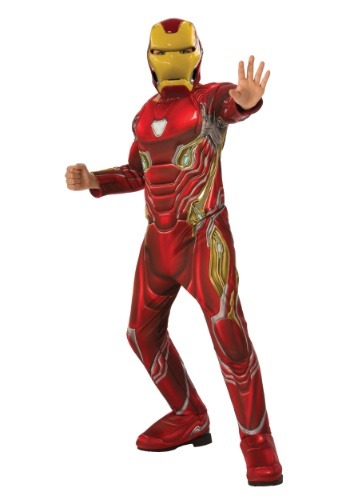 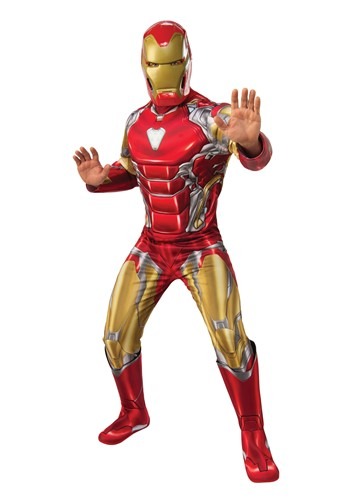 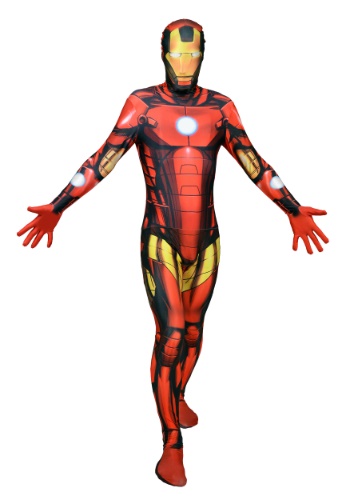 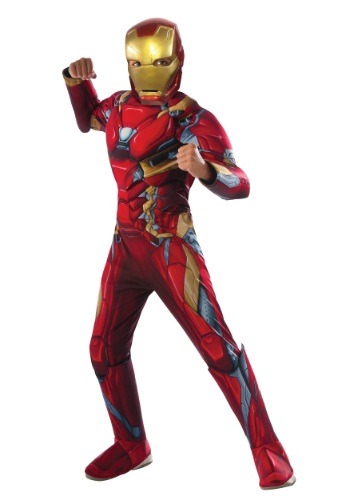 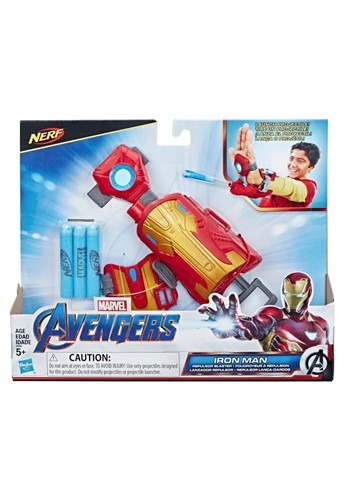 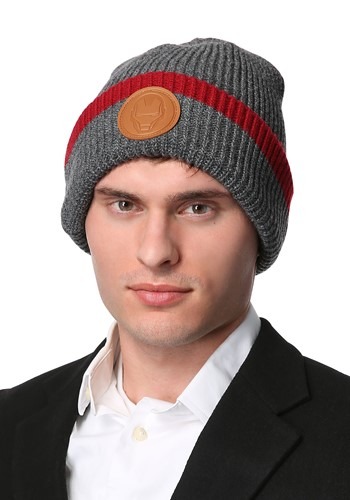 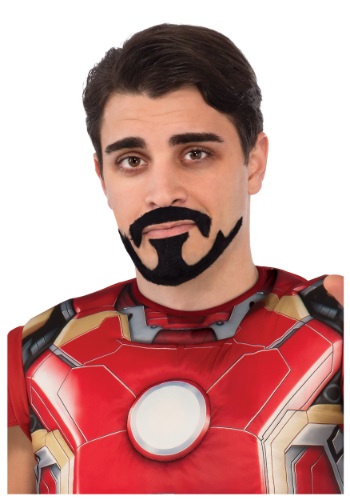