Men love dressing up for Halloween just as much as anyone else does. Halloween is a chance for people to dress up as someone that they have always wanted to be, no matter if that just means a character out of your favourite television show or movie or just a career that you have always wanted to have. The Men's Costumes shown here at Halloween Costumes Canada allows men to choose from any of the aforementioned choices. You can enjoy styles such as a Jack Skellington, Mike Myers or even Captain America. You can also choose to dress up as a vampire or a mad scientist, or go for a unique approach and dress up as a priest this Halloween. The choices are virtually unlimited! 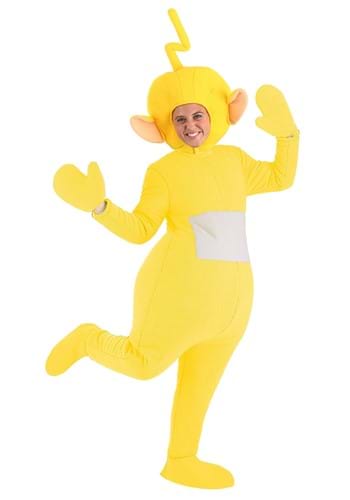 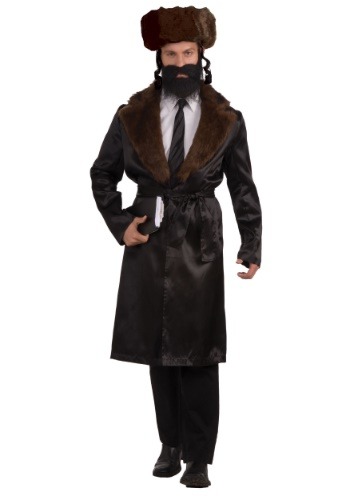 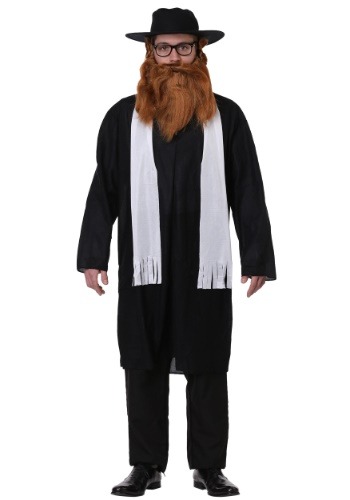 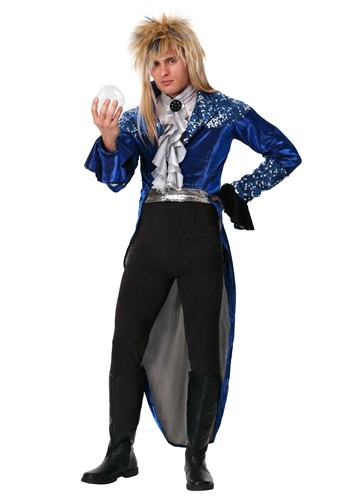 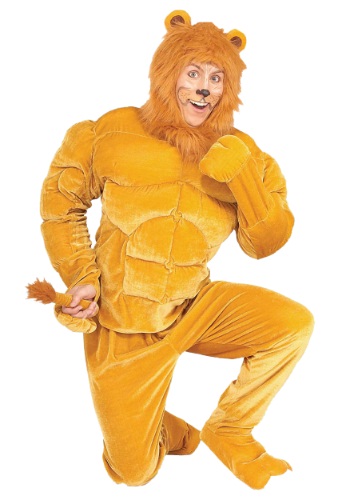 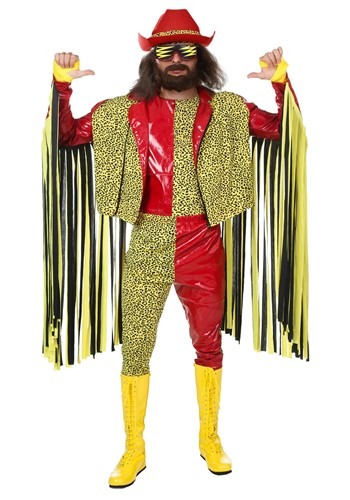 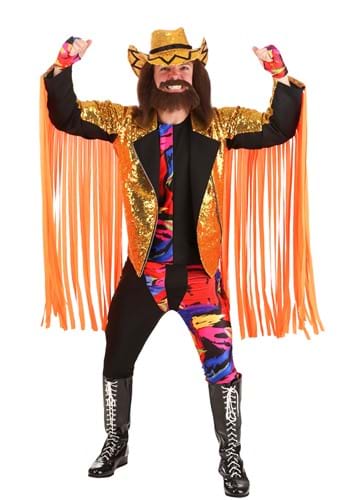 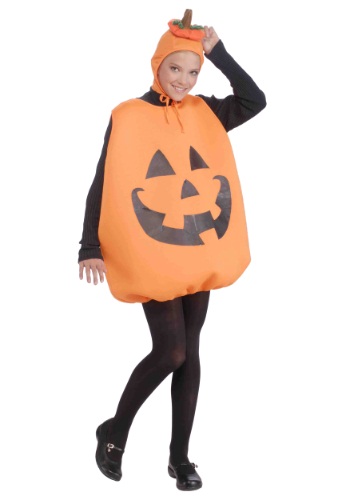 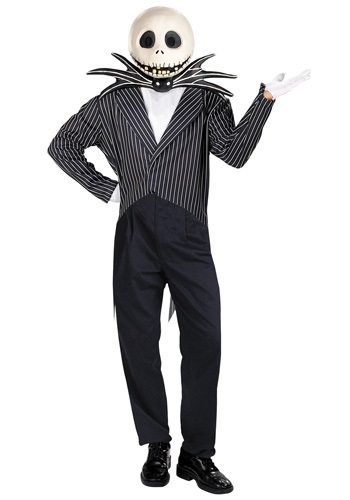 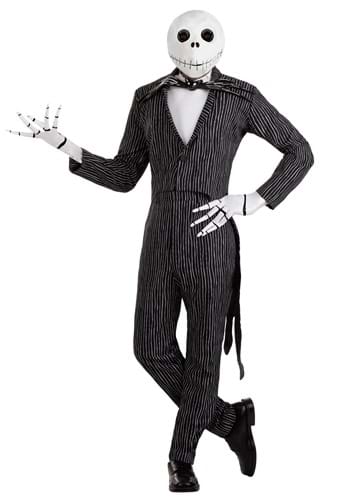 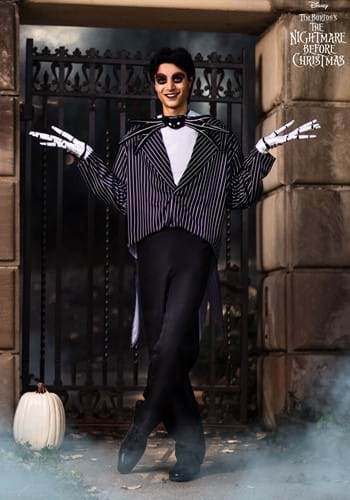 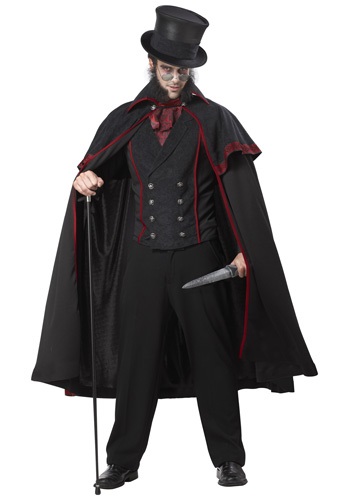 Jack the Ripper Costume is available from Halloween Costumes Canada 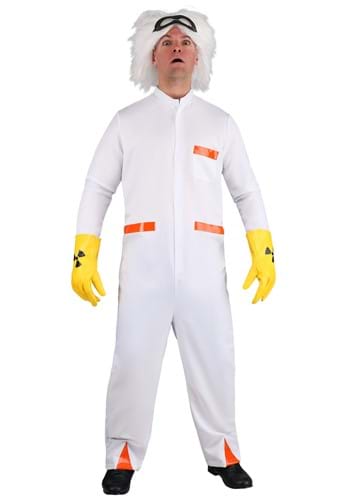 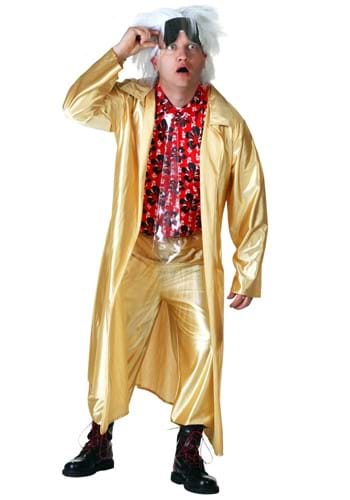 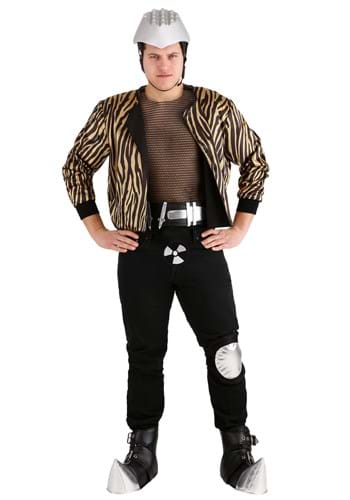 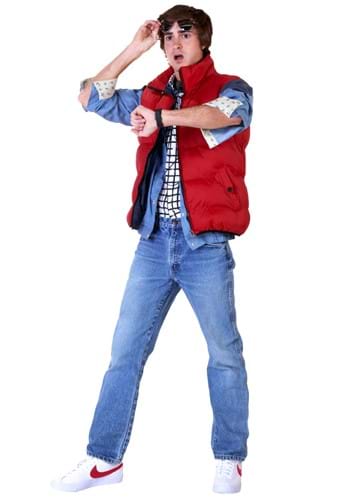 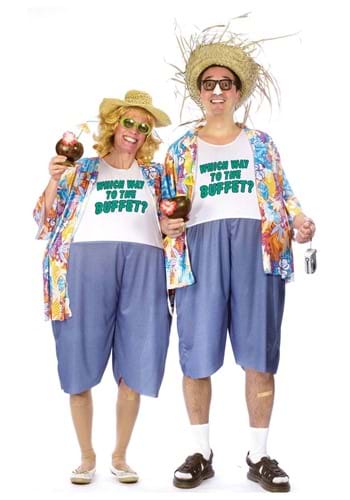 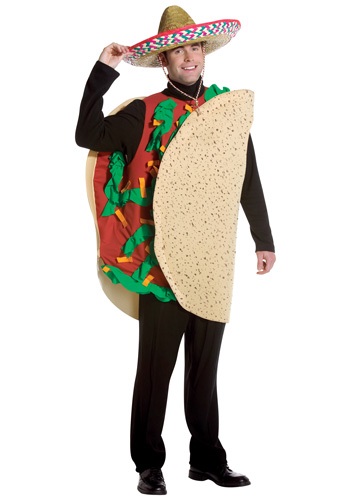 Surprise everyone being a superhero on the eve of Halloween. Celebrating Halloween by wearing different costumes is a very old fashioned habit which is being followed till date as everyone believes that on this day people who are dead can walk with the living. And in order to confuse the spirits people started wearing different kinds of costumes which are scary so that they may think that everyone is a spirit. Here are a few ideas for this years Halloween costumes for men with which you can confuse and surprise everyone around.

It may be the character of movie or a video game or any other the costume you select for this Halloween should allow you to steal the show.

Star Wars: The Darth Vader deluxe costume is also one which you can wear on this Halloween which includes face mask, black cape, jumpsuit, belt boots and others which make you to look like a great villain as this costume highlights the dark side.

Power Rangers: Of all the characters of power rangers green ranger is very special as he is a boy with a heart of gold. This is very cool and pretty costume which includes the jumpsuit, mask gloves and other covers that are required to create a crazy and an impressive ninja on the eve of Halloween.

Super Mario Bros: This costume can be used as every one of us would be a lover of the Mario game and this costume comes with overalls, red hat, red shirt with long sleeves, gloves and the belly. This can be a way of increasing your enjoyment on the day of Halloween.

Also with these super heroes one can try with the dark knight batman, spider man, transformers, batman brave costumes on the Halloween along with some standard dresses.

Of course, this is just a small sample of the Men’s costumes we have available. Browse our site to find more to costumes to suit every taste, every size and every sense of humour and remember all costumes available from our partners ship to Canada.