Teens often have a creative imagination just like their younger counterparts, and they like to express that imagination during Halloween. At Halloween Costumes Canada, your teenager can enjoy a number of different costumes that cater to their creative expression with our variety of Teen Halloween Costumes. These costumes range from fun, simple ideas such as a red Crayola crayon to a banana costume and darker themes such as a goth Alice in Wonderland or ghost costumes. Teens can dress up as classic characters such as Bam Bam from The Flintstones or one of the many versions of the Power Rangers. Whatever your teenager is hoping to embody this Halloween, you are sure to be able to find it from the partners websites of Canada Costumes this year. 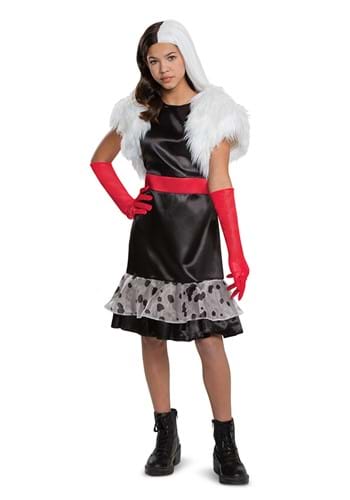 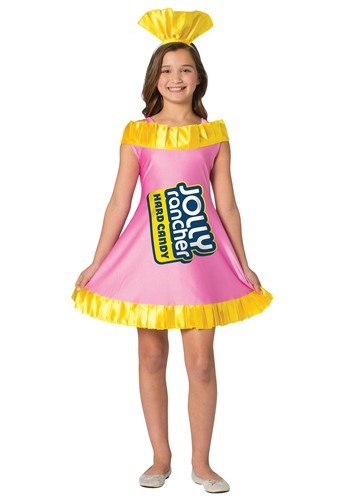 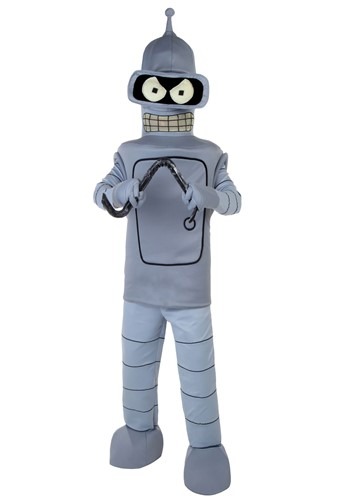 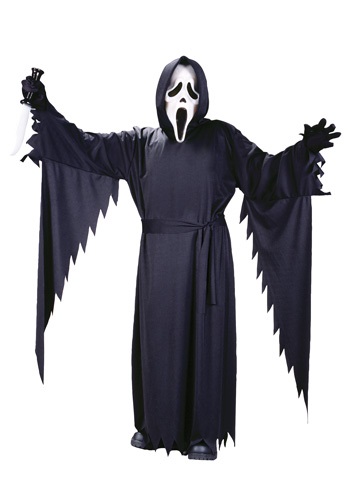 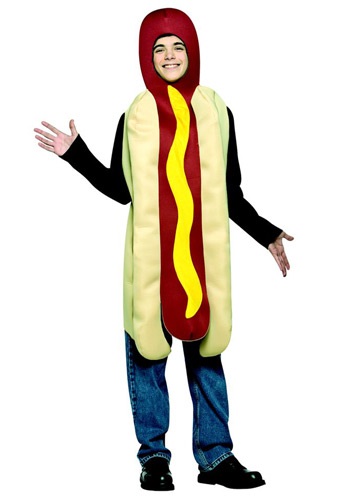 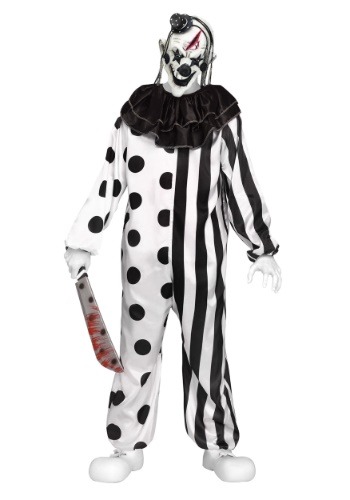 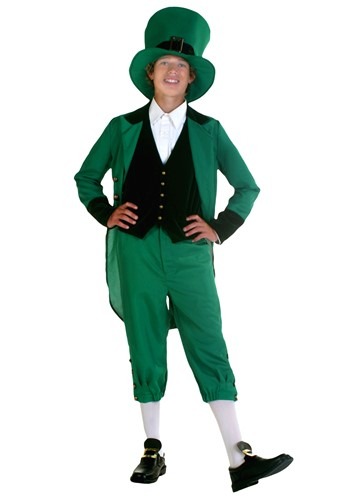 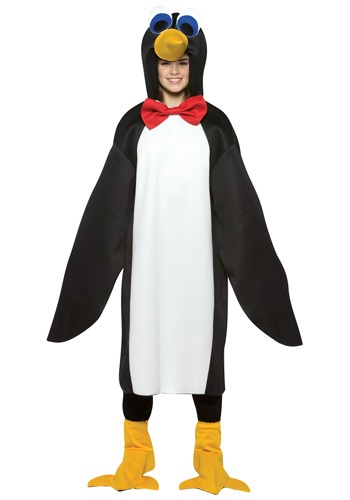 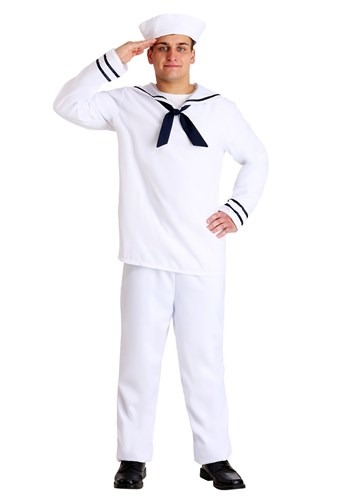 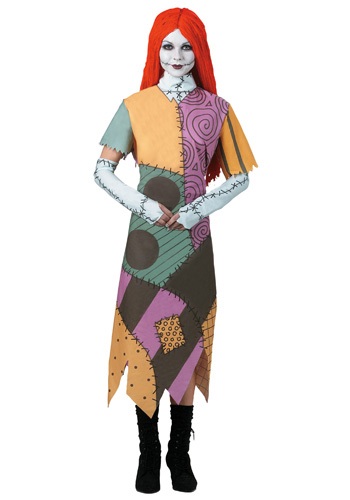 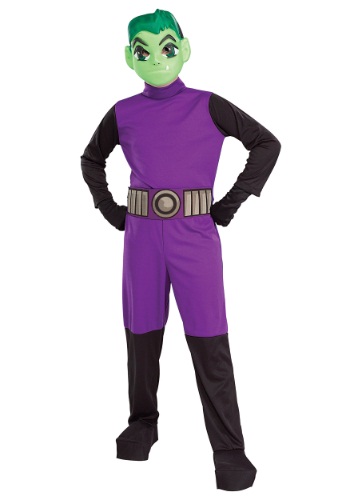 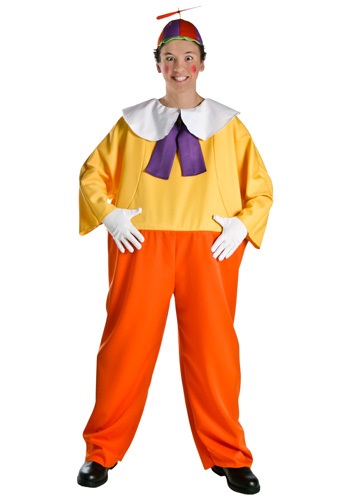 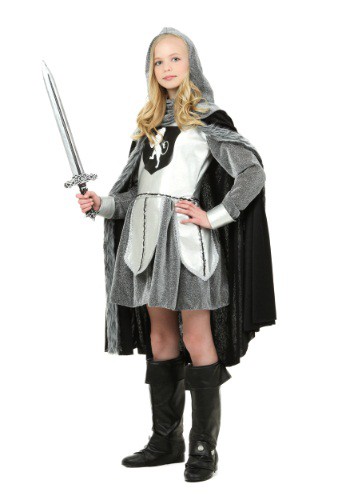 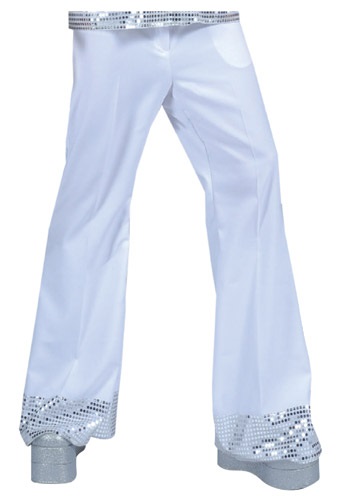 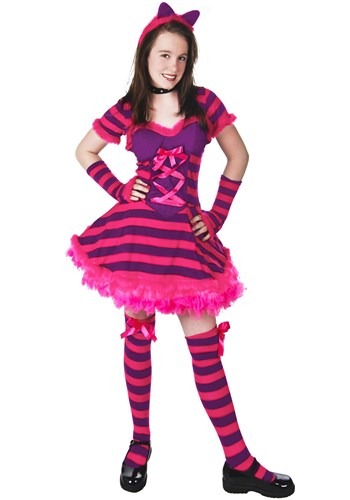 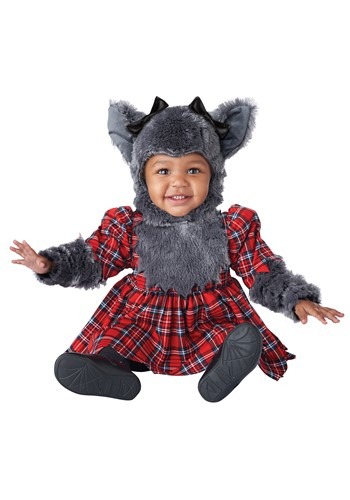 
At What Age Should Teens Be Allowed a Sexy Costume?

Children learn at a very young age that “sex is power” and little girls as young as four or five want to dress up to look like sex sirens such as Lady Gaga, Katie Perry or Sailor Moon. This begs the question: just how old should a child be before you allow her to dress up in a costume that may have males of all ages objectifying her sexually?

There is no straight answer to this but the general consensus among most child experts is to not allow at it all until the child is over eighteen. However this is not that practical as most parents give into the whining and begging for Halloween costumes that make a little girl look more feminine. No little girl wants to be dressed up as a giant garden daisy when the rest of her classmates are dressed up like rock stars.

Still others would say that sixteen is the magic number when it comes to allowing your teen to dress slightly sexier. The idea is to keep it all in moderation and choose the costume with her. Sitting down with your child in front of the computer to look at Halloween costumes online is a good idea because that way you have some kind of control over what she might choose to wear.

The idea might be to allow your tween or teen to wear a slightly sexier costume as long as it does not look like an adult fetish costume. For instance you probably don’t want your child wearing a mini that exposes her underwear when she walks or a top with a low cut cleavage. You want to opt for something more modest. Many manufacturers of quality Halloween costumes realize this and make pirate, disco queen and vampire costumes that have high necklines and lower hemlines.

Sometimes a child will choose a costume that is too sexy and it is your job to tone it down before she goes out to a party or trick or treating. If the skirt is too short you can always put a knee length slip on underneath. This solves the problem without sewing and still looks attractive. It is a good idea to safety pin or wrap sheer chiffon fabric over a bodice that is too low cut. Do not let your child insist on wearing fishnets, a garter and very high heels as these are accessories that immediately make a rather innocent outfit look sluttier and you want to stay way from that.

In general, use your better judgment. If your gut instinct is telling you your daughter looks to sexy for her age, then she probably is...