Who said that being bad was a bad thing? Now you can be a part of the Suicide Squad when you choose one of the many costumes available. Whether you're a boy or girl, adult or child; there is a costume, mask or other part that you can make use of when it comes to dressing up as the bad guy and making sure that you're not caught by them at the same time. This can be done easily. Shop through the large selection, whether you want to be Harley Quinn, the Joker, Killer Croc, or anyone else; we have many different choices to go with, in many different sizes. This night is meant to be fun, so why be anyone other than someone that can bring the fun with them? The costumes have it all and more going on, so make sure to grab yours today before the Halloween season is upon us! 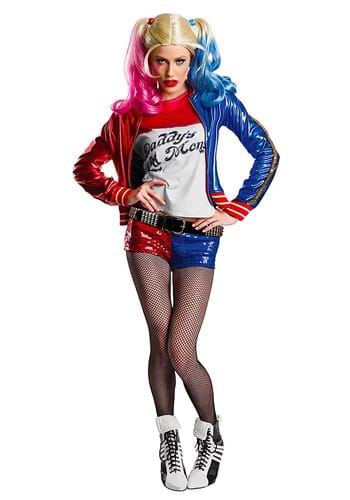 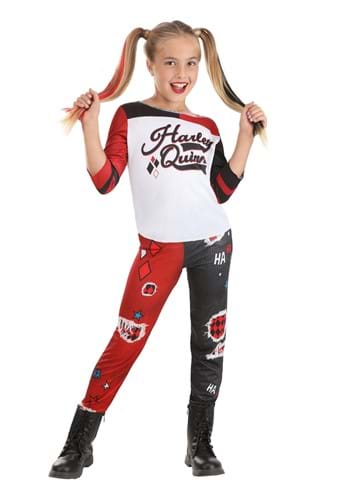 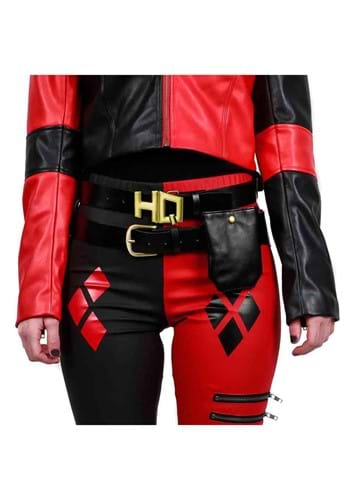 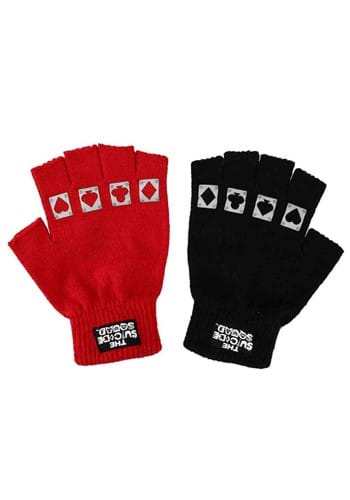